The majority of startups who contact us for startup web development services ask me what I think of their idea.

I suppose it’s a valid question considering I hear hundreds of startup pitches each year. I always have an opinion and in the past I used to give it openly. I still give my opinion but it always comes with a caveat.

So, what does it matter if I think a back-of-a-napkin stage startup has a good idea or not? My worldview, and personal experiences, may suggest the idea is poor. I might not be in the target audience. Plus, I might not know at the time of being asked the question whether the founders have the motivation to run through walls to make their idea successful.

Jason Calacanis, a top Silicon Valley angel investor and host of the popular This Week in Startups (TWiSt) podcast, has talked about how he had to change his own mindset before becoming an angel investor.

In a recent TWiSt episode he gave two examples of why he had to change his mindset when wearing his investor hat. He talked about a conversation he had with Ev Williams, from Twitter, in the early days of the product where Williams told him about his idea for a new service called Twitter. Calacanis thought it was a terrible idea and he told Williams as much. Twitter might not be a shining light in 2017 but Calacanis was proved wrong and early investors did very well at IPO.

In the second example, Calacanis talks about how Mark Pincus from Zynga asked him about the ‘online poker with a free digital currency’ idea he was working on. Calacanis is a real world poker player and so based on his worldview said it would never work as poker players need the chips to have value in order to make the game worthwhile. Calacanis was wrong again. Zynga later IPOd for around $7 billion.

Calacanis has now invested in 150 startups including the unicorns Uber and Thumbtack making him one of the most successful angel investors ever. Good thing he changed his mindset and didn’t dismiss these ideas!

Another example where top investors passed on what would become a billion dollar business is Airbnb. Brian Chesky (founder) has posted 5 of the rejection emails on Medium that he received from potential investors in 2008. A designer who Chesky pitched the idea to said:

“Brian, I hope that’s not the only thing you’re working on.”

In March 2017 Airbnb’s valuation was $31 billion. The $150,000 investment Chesky mentions in his Medium post would be worth $3.1 billion now (not considering dilution and other factors). Not a bad return for an idea that not many people believed in.

Bessemer Venture Partners (investors in LinkedIn, Pinterest, Skype and 117 companies that have IPOd) dedicate a whole page on their website to startups they could have invested in but decided not to. These guys know their stuff, but they don’t always get it right. The page on their website is titled Anti-Portfolio and lists companies they passed on which have gone on to do great things. The list includes passing on Facebook in 2004. I love this from Jeremy Levine, in response to Eduardo Saverin from Facebook:

“Kid, haven’t you heard of Friendster? Move on. It’s over!”

Even the great Jeff Bezos (Founder & CEO, Amazon) killed off what could have become Facebook 5 years before Zuckerberg started working on the social network juggernaut.

Believe when others don’t

The take out for founders is that it’s ok if others don’t believe in your startup idea. The only thing that matters is that you have a strong belief in the idea and a burning desire to turn it into a fast growing business. A belief that is so strong that you are willing to run through walls to make it happen. 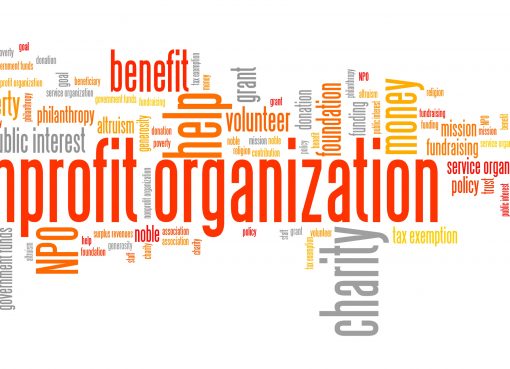 Why Do I Need a Business Plan for My Nonprofit?

A non-profit business is one which is considered to be “tax-exempt” by the government and the IRS, usually due to social causes, public benefit, and altruistic activities the organization provides
Read More 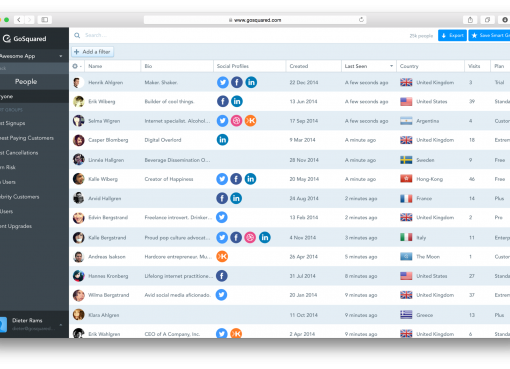 Having to input data entry into the CRM system is the bane of everyone’s existence. Very rarely will you ever meet anyone who states that they love to sit at the computer and input data for any leng
Read More 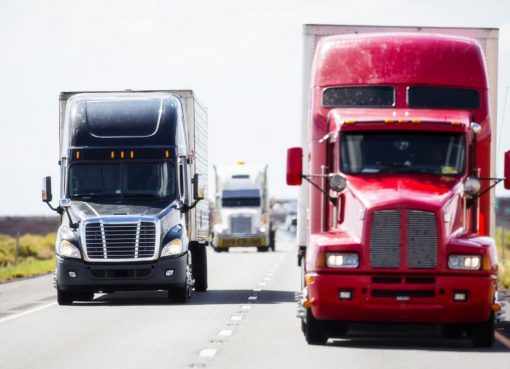 5 Things You Need to Know About Commercial Truck Liability Insurance

Becoming a successful commercial truck owner and operator requires protecting your investments. Commercial truck insurance is not only a wise decision, the law requires liability insurance for the leg
Read More