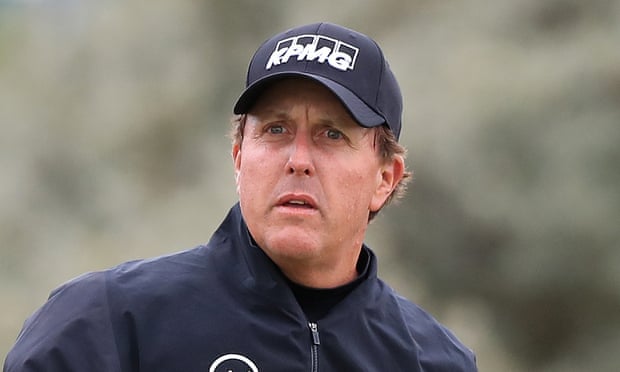 o sport links indignation and triviality to a greater degree than golf. A matter of millimetres – even accidental millimetres – can determine a player’s reputation. Cheating on the greens is considered a serious sin. It is almost as if golf sees itself operating within its own, illustrious moral code.

Phil Mickelson has never been one of his sport’s great renegades. His unblemished image made him the darling of the American golfing public and, when Tiger Woods’s infidelity came to light, Mickelson’s halo shone even brighter.

In the near decade since then Mickelson has enjoyed success on the course – winning two more majors to take his tally to five. Claiming three out of the four major championships, including one of them multiple times, endorses a brilliant career. And yet, Mickelson has not been satisfied, his agitation deriving from the fact he has not completed the set. The US Open has remained elusive; the 48-year-old’s six runner-up finishes merely adding to the pain.

That Mickelson has little regard for the United States Golf Association, which presides over the US Open, has been easy to infer in recent times. Nonetheless, events on 16 June – Mickelson’s birthday – were still extraordinary in context of a player held in high esteem for his values.

At four over par for his third round, Mickelson was not going to win the US Open when taking to the 13th hole at Shinnecock Hills. An overhit approach shot left a treacherous downhill putt which the left-hander raced past the hole. If that outcome was no shock, Mickelson’s subsequent antics certainly were. As the world seemed to stop he broke into a jog and hit his ball – while it was still moving – back towards the hole – thereby preventing it from rolling off the front of the green. “Woah, wow, that’s stunning,” proclaimed the live broadcasters.

With onlookers in tandem asking “What happened there?” amid the suspicion, which proved incorrect, that Mickelson was withdrawing himself from the tournament, the USGA’s executives had their heads in their hands. Not that Mickelson appeared to care; he strode from the remaining greens with thumbs aloft.

In the grand scheme of life, hitting a moving golf ball is not remotely serious. Mickelson did not attack someone with his five iron. Yet what caused outrage in the Hamptons was not only Mickelson’s deliberate flaunting of a golf rule but his unrepentant attitude in the immediate aftermath.

“I know it’s a two-shot penalty,” he said. “At that time I just didn’t feel like going back and forth, hitting the same shot. I took the penalty and moved on. It’s my understanding of the rules. I have had multiple times where I have wanted to do that, I just finally did. If somebody is offended by that I apologise to them, but toughen up.”

The notion that he had affronted the major drew a look of disbelief. “It’s certainly not meant that way,” Mickelson added. “It’s meant to take advantage of the rules as best you can.” Mickelson had not actually taken advantage of a rule; he had broken it. The later display of arrogance said little for his character.

In a hastily arranged and highly amusing press conference, beleaguered USGA top brass defended handing Mickelson a two-stroke penalty – meaning a score of 10 at the 13th – instead of a disqualification. The latter could have been applied had the tournament committee considered Mickelson guilty of a “serious breach of etiquette”.

In fairness, showing his conscience, Mickelson called Mike Davis, the tournament director, to ascertain why rule 14-5 rather than the ultimate sanction had been implemented. Davis explained: “Phil really did want to understand how the rule operates because he didn’t want to … frankly, as he said to me, he goes, ‘Mike, I don’t want to play in this championship if I should have been disqualified.’

“That’s where we clarified that, ‘Phil, you actually made a stroke at a moving ball, and so we have to apply that rule.’” It is one of golf’s many quirks that Mickelson would have been subject to US Open ejection had he stopped or deflected the ball rather than hit it back whence it came.

Mickelson’s fellow players did not exactly wait in line to berate him. Andrew Johnston, his playing partner, labelled it “one of the funniest things I’ve ever seen”. Yet the level of external vitriol suggested plenty of observers had been waiting for a chance to launch an attack on someone they regarded as too sweet to be wholesome.

Mickelson spent close to an hour signing autographs at the end of his final US Open round. It is no exaggeration to suggest Brooks Koepka’s Shinnecock triumph was overshadowed by Mickelson merging golf with hockey. “I think that’s a shame,” Jordan Spieth said.

Days later an apology emerged. “I know this should’ve come sooner but it’s taken me a few days to calm down,” Mickelson said. “My anger and frustration got the best of me last weekend. I’m embarrassed and disappointed by my actions. It was clearly not my finest moment and I’m sorry.”

Mickelson’s year was to prove somewhat curious from there. Poetically, he called a penalty on himself after a round at The Greenbrier in July. A ghastly duel with Tiger Woods last month saw him walk off with the $9m victory purse. Earlier Mickelson had joined Twitter – these two scenarios are of course linked, given there has been barely any tweeting since “The Match” – and taken part in a bizarre television advert to endorse a range of shirts. At the Ryder Cup Mickelson flopped, as did the US team.

Hitting a moving ball is not a heinous crime. Had John Daly done it, viewers would have shrugged. Mickelson, though, was entering uncharted territory; belated contrition illustrated he thought better of it. 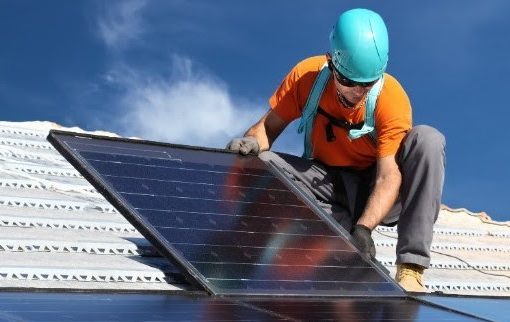 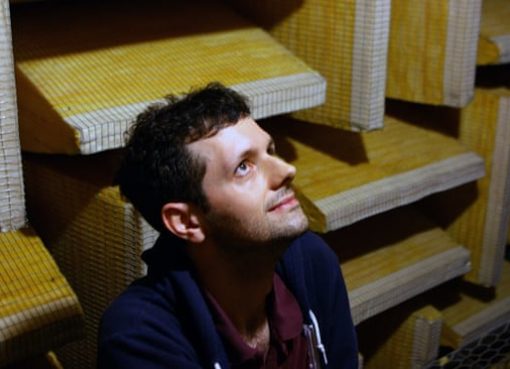 With more than half the world’s population now living in towns and cities, more and more people are searching for silence. Noise pollution is continually in the headlines, and an industry has
Read More 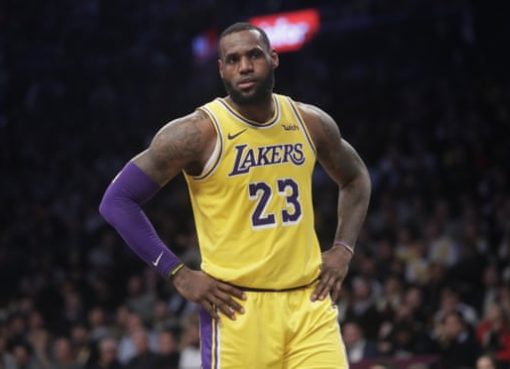