If there is someone who knows how to make a plane ride more comfortable, it’s the pilot. That plane is their office, and they know all its secrets. Here are some tips from a professional flier on how to make the skies a little more friendly

Metro.uk spoke with Jonny Knowlson, who has become rather famous on social media as Jonny the Pilot. He blogs about traveling, of course, and flies for a commercial airline. Though he’s based in the United Kingdom, flying through the air in a metal tube is pretty much the same over every country. Knowlson shared his suggestions for where to book a seat to prioritize sleep, space, and a lack of bone-rattling turbulence. You pick what’s important.

Sit By The Wings

Large aircrafts fly at a high altitude. If you sit closer to the center, over the plane’s wings, you will be less affected by the aircraft’s struggle against the elements, according to Knowlson

‘Being closer to the centre of the plane’s mass while forces such as lift, torque, wind, gravity, drag and thrust act upon it will mean you’ll be well placed for a smooth ride.’

He doesn’t address what you should do if you see a sinister monster clinging to the engine out your window, but I suggest you notify a flight attendant.

There Are Multiple Strategies For Sleep

Knowlson basically says that for quiet, you want to avoid the engines. That means a front row seat is best—but also likely First Class. Hey, these are tips for comfort, not economy! But if that’s not an option, Knowlson suggests, surprisingly, you grab a seat in the aisle, but far away from the can:

‘The best spot for sleeping is probably towards the middle of your cabin away from the noise of toilets and my hard-working colleagues in the galley.’

For The Long Legs

Though you won’t be able to store your items in front of you, the seats by the bulkhead, with its dividing walls or curtains, are supposedly best for stretching out. Knowlson also recommended checking your flight on a site he uses called Seat Guru, which will supposedly let you know where the hot spots are on your plane. You can also check which seats have “limited recline” if that’s important for you:

‘I recently flew to Geneva on an Airbus A319. According to Seat Guru row 10, seats B, C, D and E are great as they have “extra legroom due to the emergency exit”.

Very specifically, Knowlson says that if you’re on a Boeing 787 Dreamliner plane, all of row 30 has legroom, though it’s close to the bathroom. Good to know. 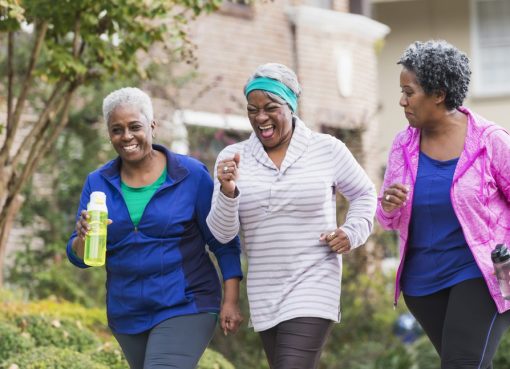 Can I Bank Cognition Now for Old Age?

SAVING FOR A RAINY DAY is an important way to cope with financial problems. You can tap into the extra cash when you lose a job or suddenly have to shell out money to fix your car. So wouldn’t i
Read More 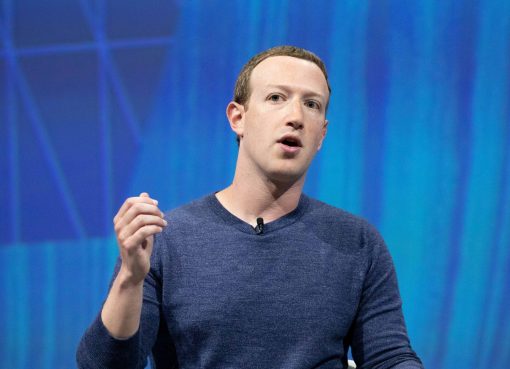 Why Sheryl Sandberg, Facebook’s ‘adult in the room’, may pay the price for its failings

Facebook’s already terrible year is ending on a new low, as Mark Zuckerberg and his beleaguered executive team battle another share price slide, this time triggered by new revelations about the co
Read More

I’m going to channel my inner 50s film star for a moment. The type who wears gigantic sunglasses, even in the rain. The type whose name is steeped in rumour because she oozes sheer sass and glamou
Read More